“Success is to be measured not so much by the position that one has reached in life as by the obstacles which he has overcome.” 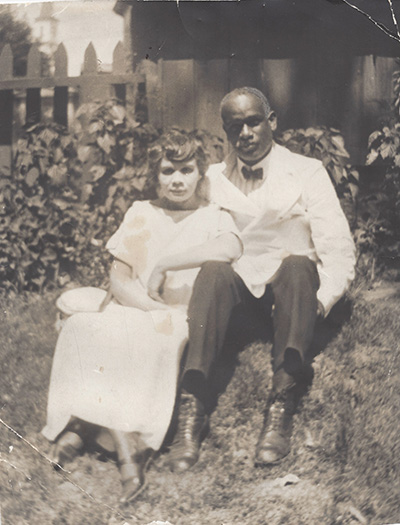 At the beginning of the 20th century, the Forrester family is prospering and living in many cities across the country including Newport, Richmond, Washington, New York, St Louis, Philadelphia and Boston. The daughters of Richard Gill all attend college with Lilly attending the Julliard School of Music and becoming a successful music educator in New York. Ellen Mason and Bessie marry two of Newport’s most prominent African American men and relocate there permanently by 1903. Bessie marries George Nicholas Barclay of Bridgeport, CT. The Barclay’s are an established black family that can trace themselves back to 18th century America, after arriving from Jamaica. Ellen Mason marries Dr. Alonzo Van Horne, Rhode Island’s first African American dentist and whose father was the first African American member of the Newport School Board and Rhode Island General Assembly. Together, the Barclay’s and Van Horne’s become a leading part of Newport’s Black Bohemian community that consisted of African American doctors, lawyers, clergy, businessmen, educators and elected officials. 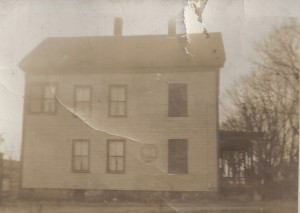 Dr. Van Horne and Ellen would not have any children and attend Union Congregational Church where Van Horne’s father had been pastor since 1869. George and Bessie Barclay would raise eleven children in Newport and attend Trinity Episcopal Church. The Barclay children included George, Richard, Naomi, Malcolm, Charles (Forrester), Harold, Arnold, Hulda, Delores, Ruth, and Alfred. In 1922 they would purchase a farm home in the Northern part of the city near the Middletown town line on Vernon Avenue. Growing up in Newport afforded them all the educational and recreational activities available within America’s top Gilded Age resort community. The Barclay family’s favorite activities included bathing at Easton’s Beach and walking on the Cliff Walk. 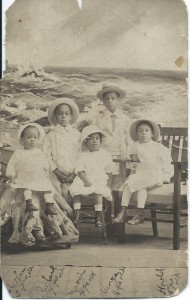